Olympic Karate – Once In A Lifetime Opportunity?

Home 9 Exercise 9 Olympic Karate – Once In A Lifetime Opportunity? 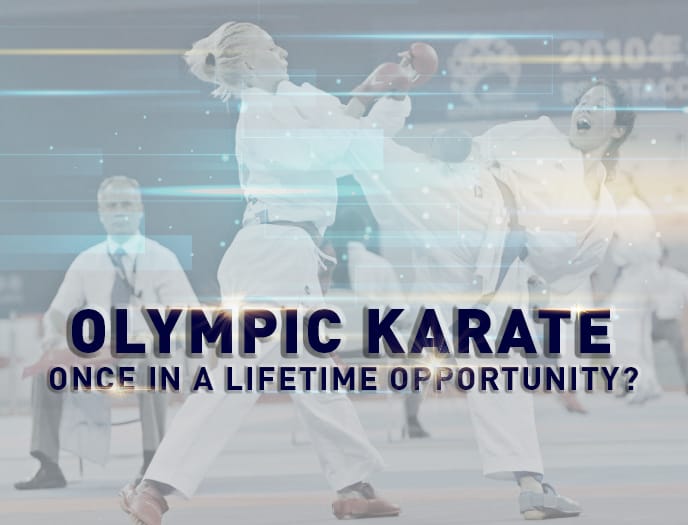 Olympic Karate – Once In A Lifetime Opportunity?

If we can’t compete again in Paris 2024, Tokyo remains the only chance for an Olympic medal which we must treasure.” – Grace Lau Mo-Sheng, Karate Practitioner (Hong Kong). 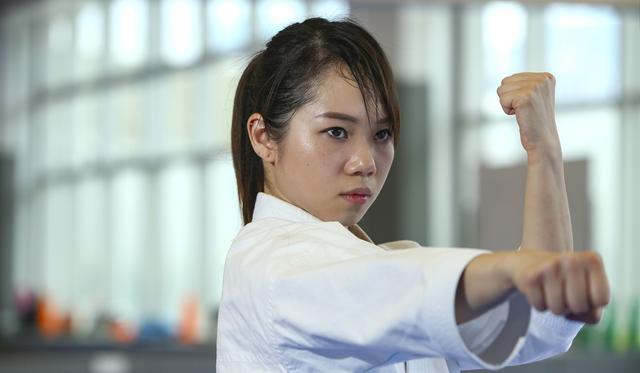 With the introduction of Karate in the 2020 Summer Olympics in Tokyo, Karate exponents world round are beaming and celebrating the recognition of the sport on an international level. With efforts to include Karate in the Summer Olympics dating back to the 1970s by Jacques Delcourt, the then President of the newly founded World Karate Federation, it is finally a dream come true for Karatekas around the globe.

The prestige and pride of clinching an Olympic medal is undoubtedly the greatest opportunity for athletes, and it comes with an added badge of honor for Karatekas. This is following the rejection to include Karate in the 2024 Paris Summer Olympics, killing the dreams of Karate practitioners who are vying for a spot in the Paris Games. 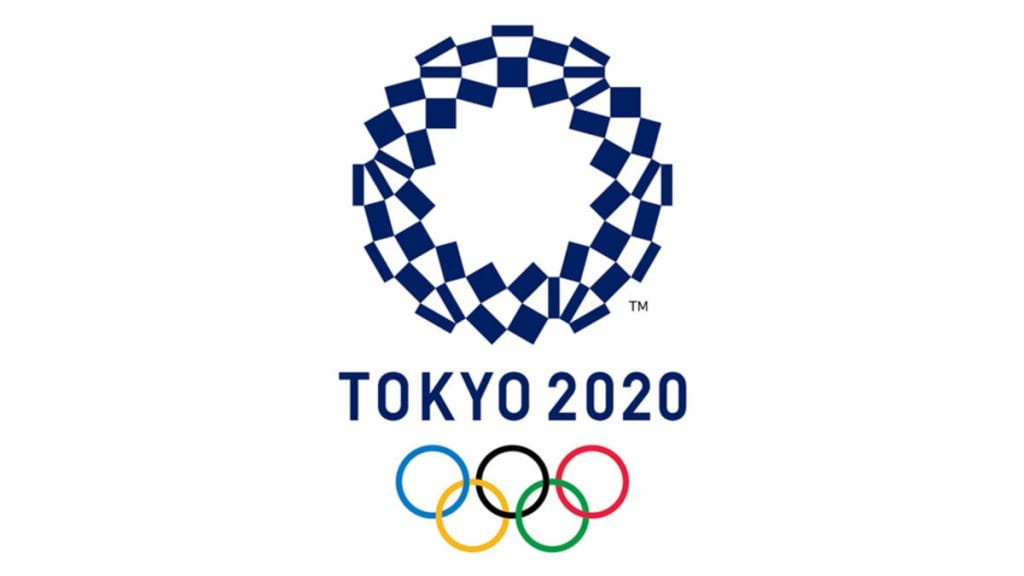 As it stands, the 2020 Tokyo Summer Olympics remains the only chance for all Karate hopefuls to have a shot at competing and winning the worlds’ most prestigious sport competition. Given the general lifespan on an athlete, and the exclusion of Karate in the 2024 Paris Olympics, it begs the question: Is the 2020 Tokyo Summer Olympics a once in a lifetime opportunity for Karatekas worldwide to be a part of the longest standing competition in sport history?

Nevertheless, here’s what we can expect at the upcoming 2020 Tokyo Olympic Games for Karate:

Kata which translates to form, features Karatekas performing a traditional Karate form with power and precision. Winners are typically chosen from a panel of judges through a flag system. However, this may all change in the 2020 Olympics, with the introduction of a point scoring system instead. Talk about breaking tradition and giving athletes a very short period of time to adjust and adapt to a new way of competing. 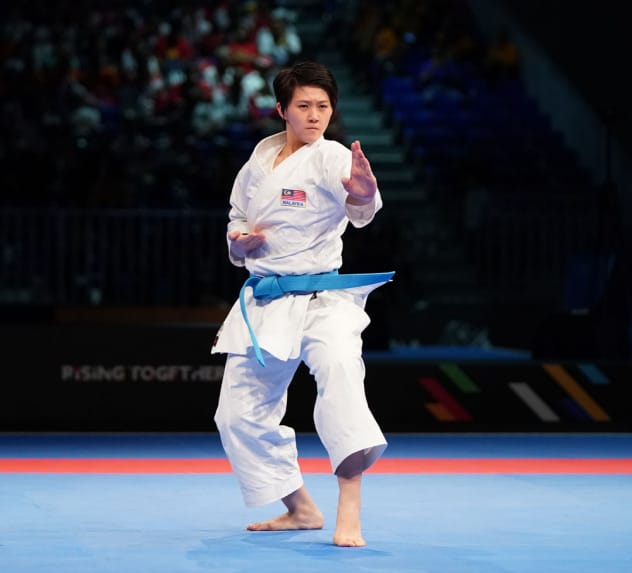 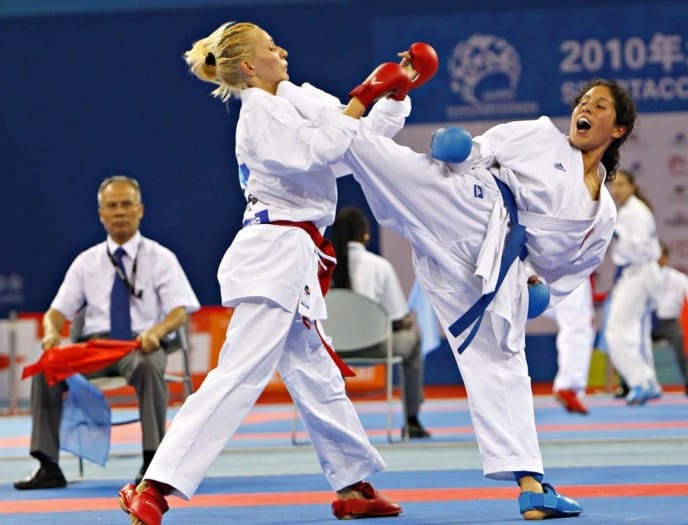 On the flip side, the Kumite is a 3-minute competition which involves contact sparring and a point system, will see athletes being tested on their wit and reflexes. Points are awarded to the athlete when the exponent lands a precise blow on his opponent, or if an infraction was made by the competing athlete.

In accordance with tournament rules, the Kumite event rewards athletes more points if they are able to land difficulty hit. A Yuko, awards one point to the party that is able to deliver a tsuki (punch) with a closed hand. Increasing in difficulty, successfully applying a kick to the torso area awards the athlete a Waza-ari (two points). Finally, achieving a kick from the neck up or using a successful takedown technique rewards the athlete with an Ippon (three points).

The victor is announced if he achieves an 8-point lead. In the event that there is no clear victor, the athlete with the most points is considered the winner. Barring all odds that the match ends in a tie, the match result will be based on the collective agreement of the 4 corner judges as well as the match referee. 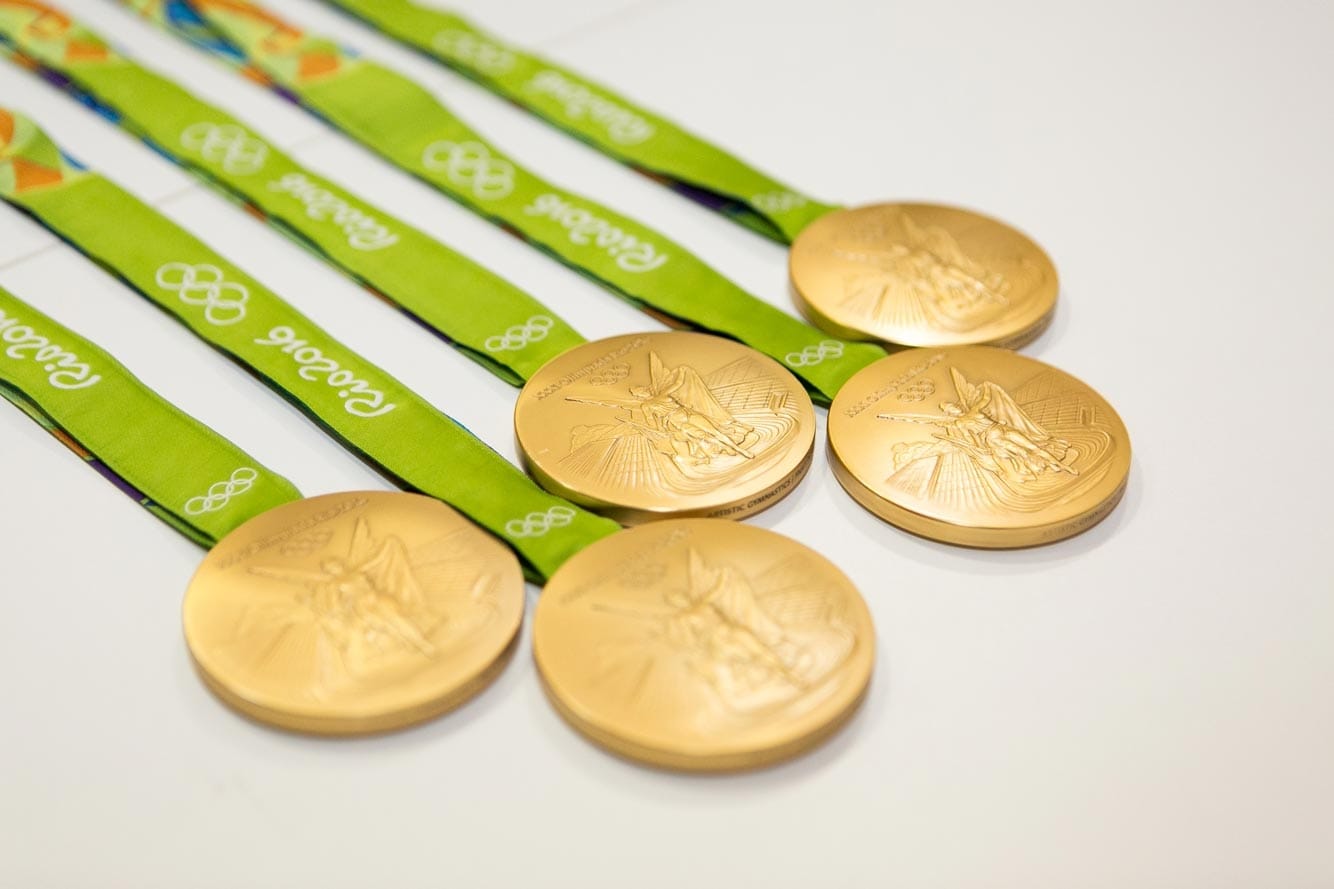 In total, there will be 8 Gold medals up for grabs this 2020 Tokyo Olympic Games for aspiring Karatekas. 2 of which will be award to the male and female Gold medalists of the Kata section of the competition, and the remaining 6 are split into the 3 weight classes per gender of the competition.

Karatekas worldwide are training hard and trying their best to qualify for a chance at this generational opportunity to do, not only their nation proud but also, to contribute to helping place their sport on the world map. The question is, are you preparing your child for the same opportunity when it next presents itself?

More than just a traditional martial art, Karate is a well-rounded sport and art. It helps children develop body awareness, coordination, and strength. But beyond its’ physical benefits, Karate also helps develop character. With values such as respect, discipline, and perseverance, Karate builds humble and respectful people who then go on to contribute positively to society in their chosen fields. Drop us a line to find out how you can get your child started in Karate now!