How do you categorize Martial Arts? 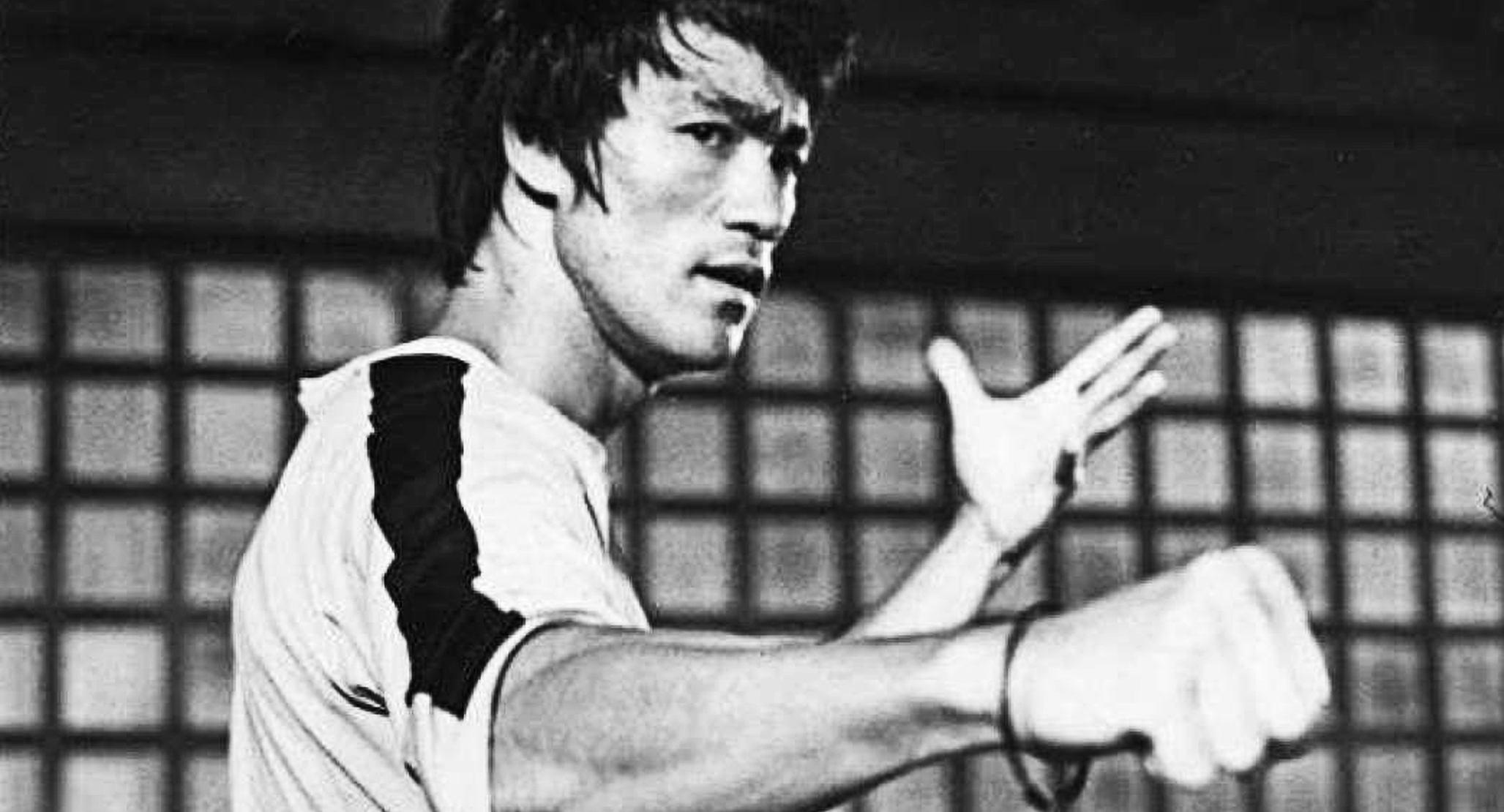 “To me, the extraordinary aspect of martial arts lies in its simplicity. The easy way is also the right way, and martial arts is nothing at all special; the closer to the true way of martial arts, the less wastage of expression there is.” – Bruce Lee

Martial Arts, often defined as a combination of different forms of combat and self-defense practiced for a number of reasons; military and law enforcement applications, physical, mental and spiritual development; as well as entertainment and the preservation of a nation’s intangible cultural heritage.

We used a chart to define the various form of martial arts. (Below)

In this chart (Tree Martial Arts),  Martial Arts are classified into 3 main categories; STRIKING, GRAPPLING & WEAPONRY. They all come in different styles, history, and culture. Let’s take a look at how to categorize them: 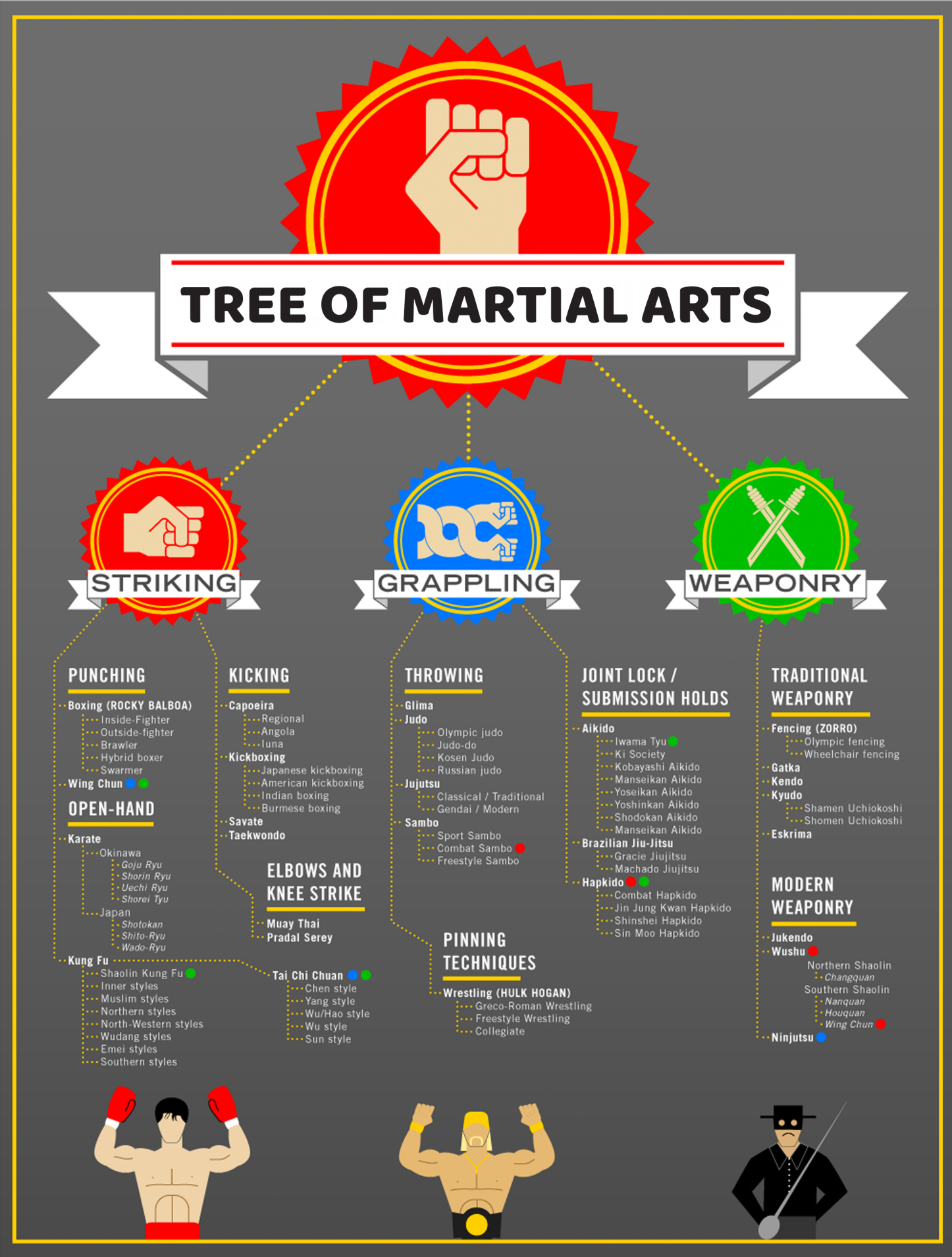 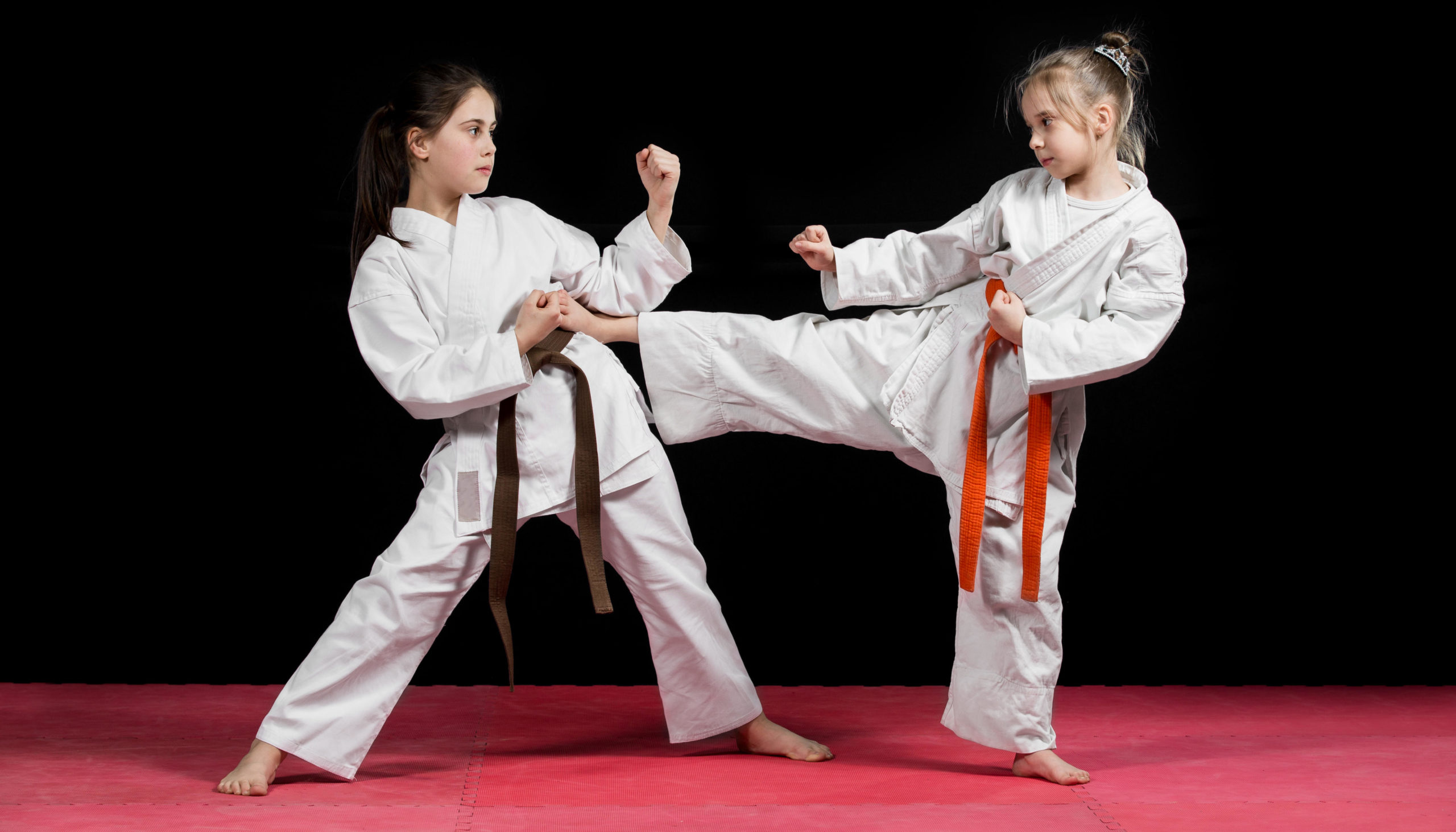 In this category, we will find all Martial Arts will use your body as a point of impact on your opponent, which is commonly known. Also, it’s utilizing the extremity of the human body is used as a weapon to inflict physical damages on an adversary.

Some interesting points to note, as we can find different ranges of fighting depending on the Art which is chosen, such as (Close range, Medium range or from distance).

Some of the most famous Martial Arts found in the STRIKING category will be: 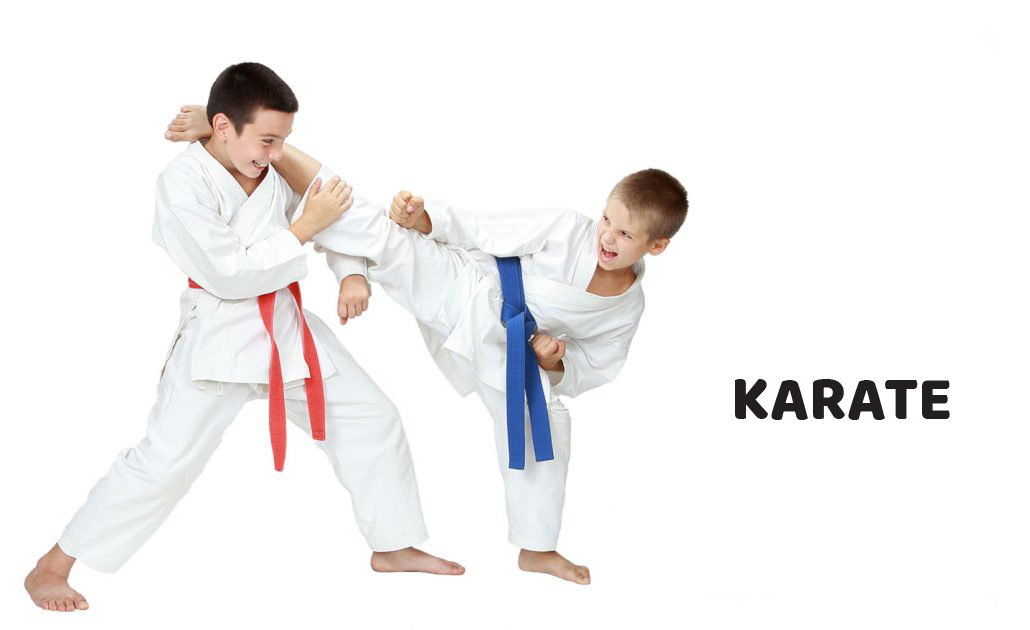 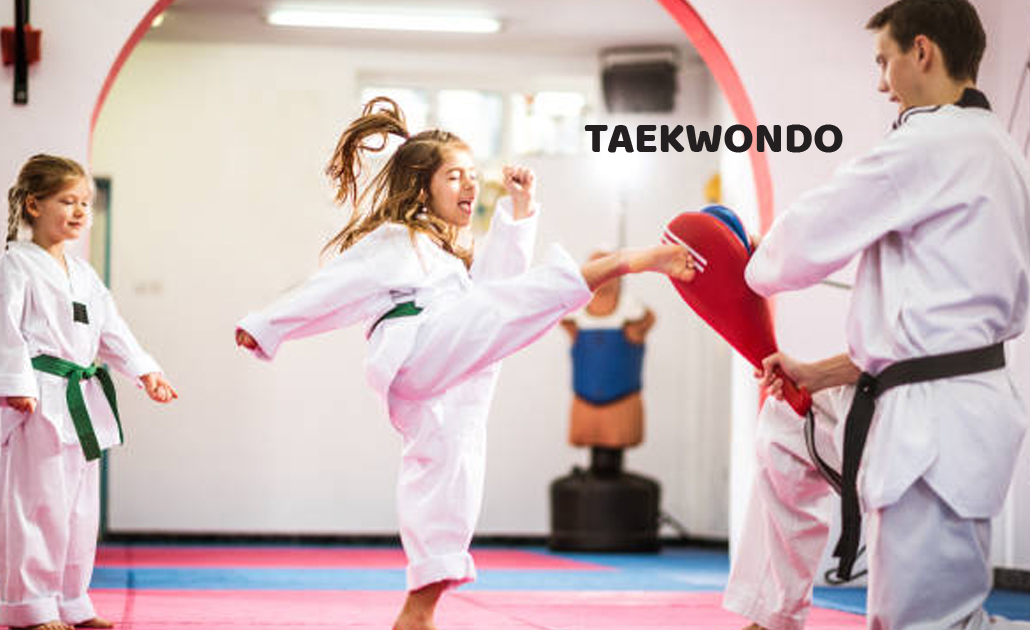 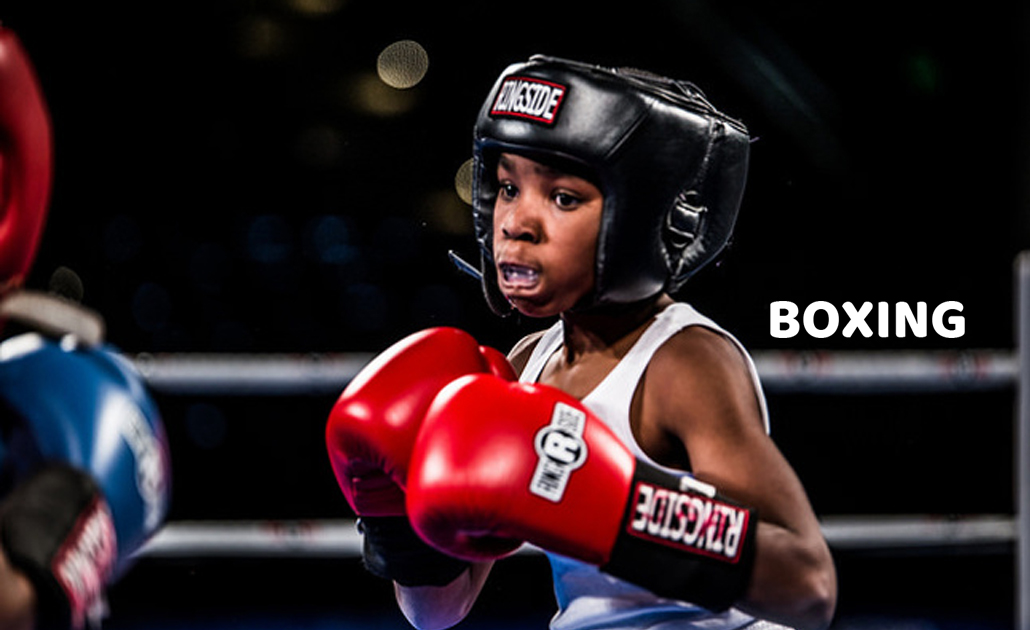 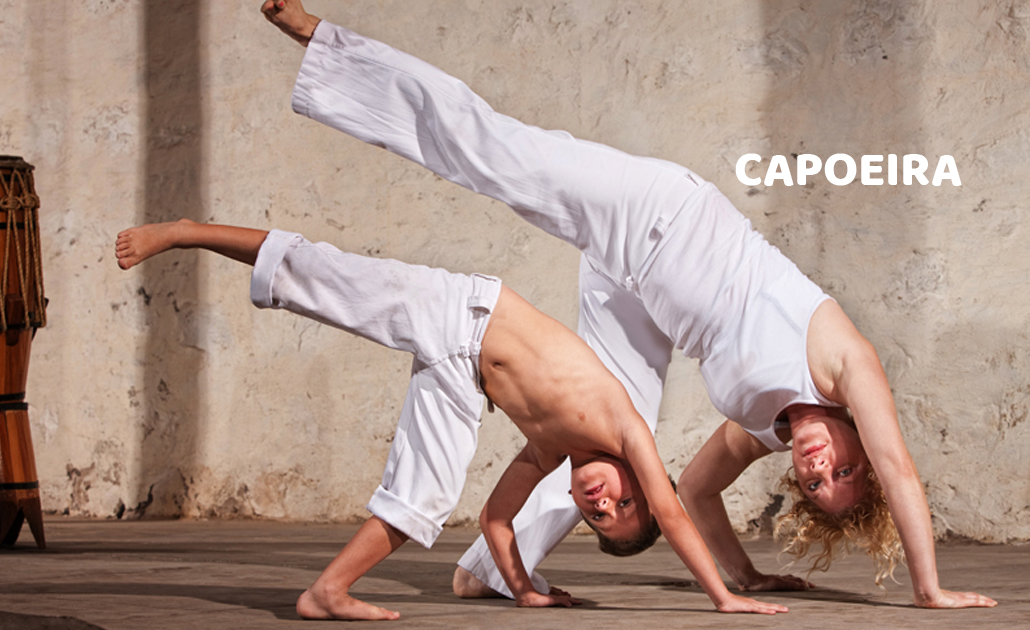 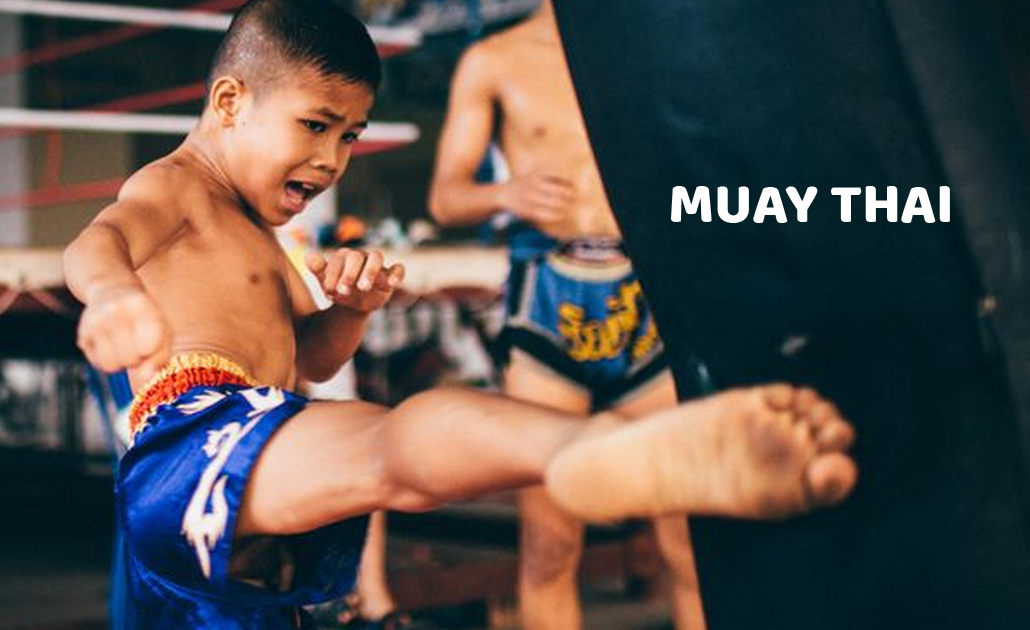 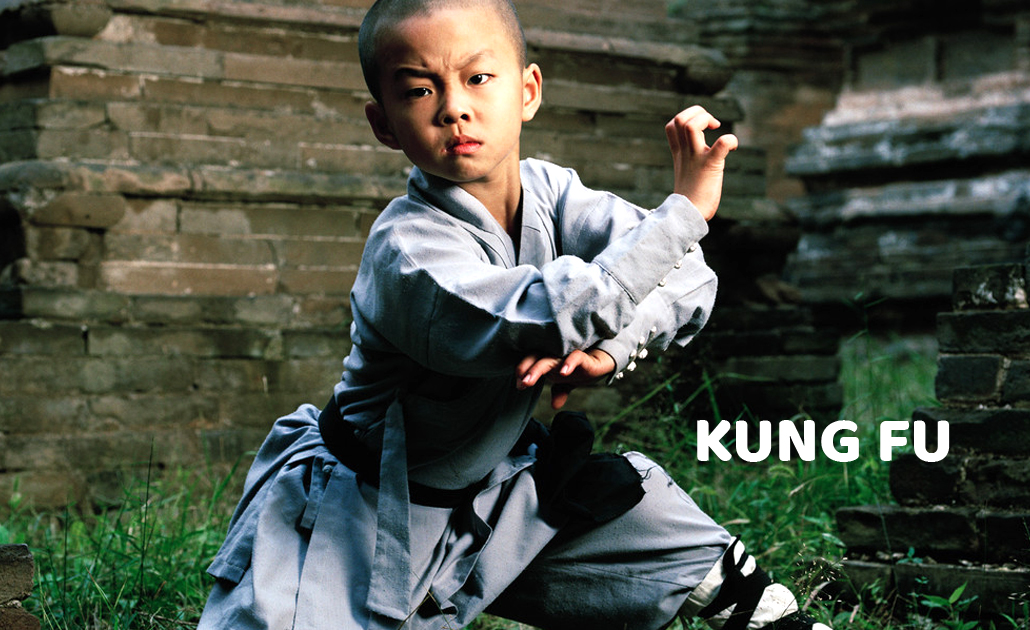 In this GRAPPLING category, we will find techniques that will be performed in close range movements. Also, there are a couple of popular trending martial arts, that we see on TV, or even mix-martial arts events/ competitions.

Here, the most commonly known idea is to take your opponent right to the ground or to gain an advantage by locking a zone of the body to obtain partial or full control.

The most common practices in this category are; 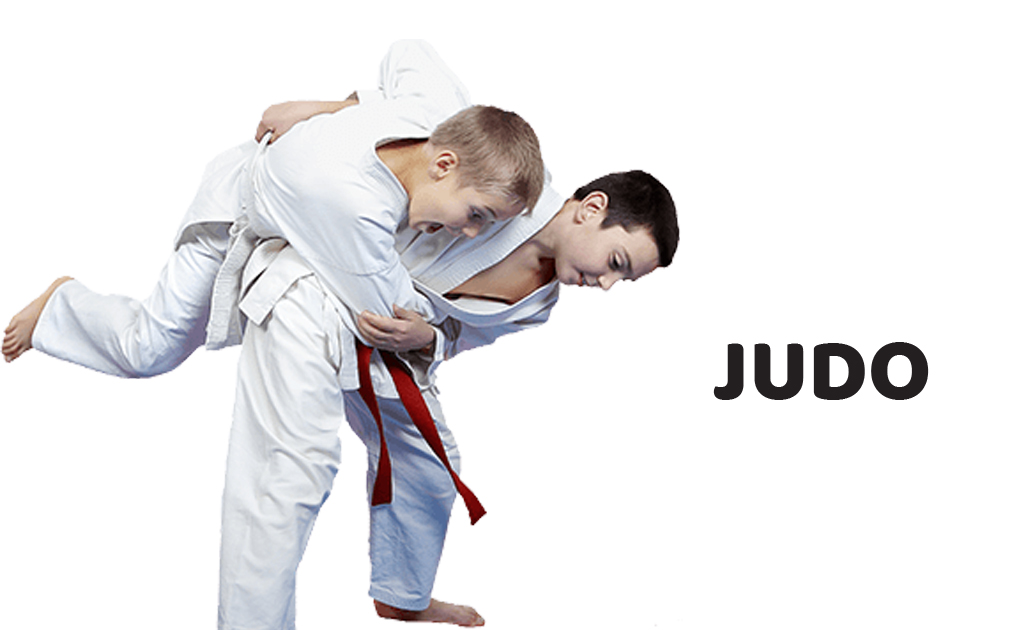 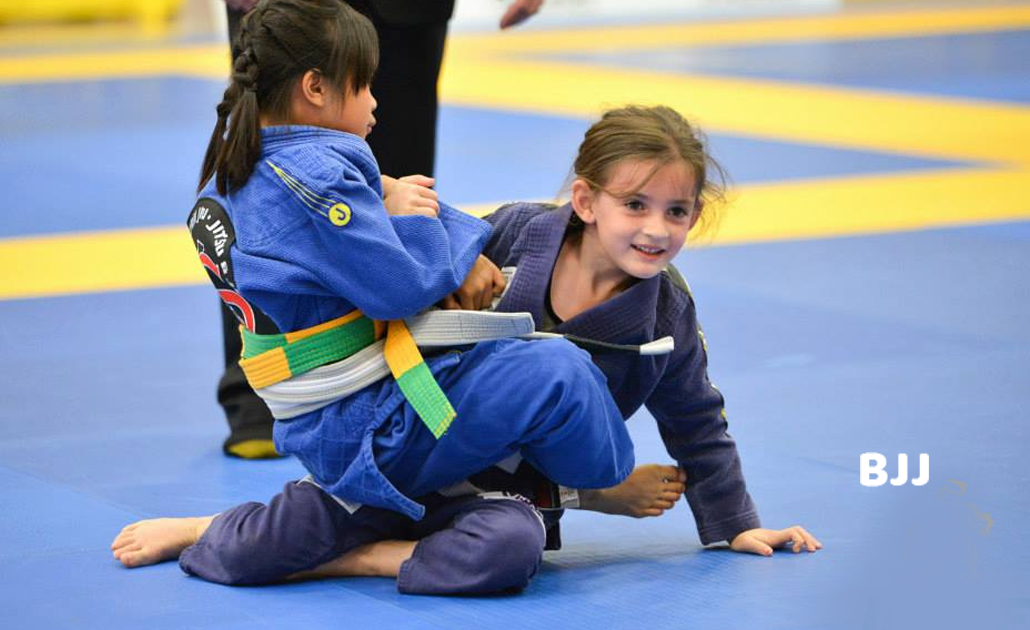 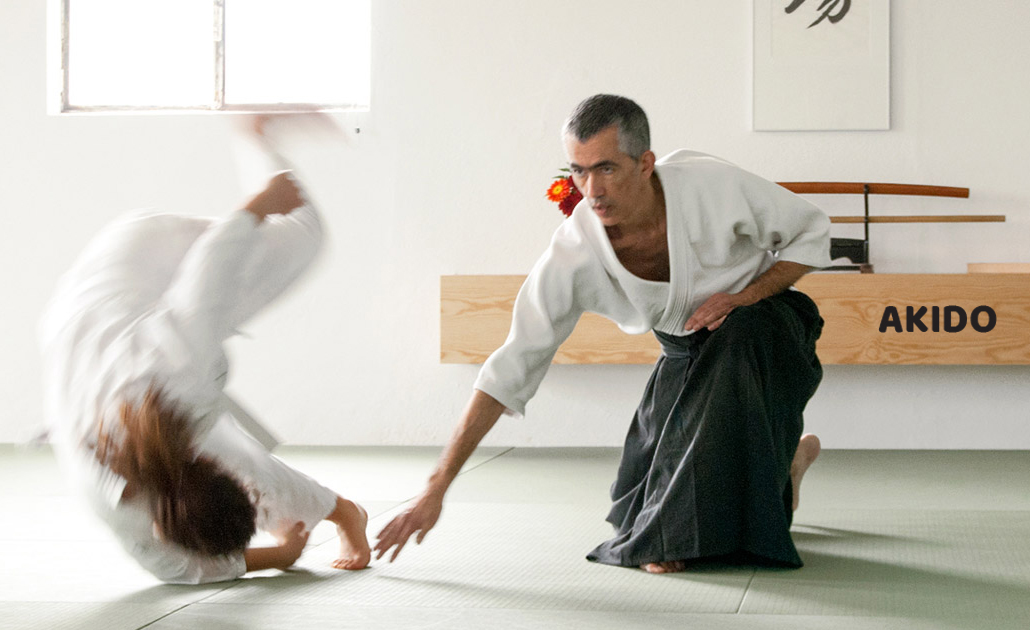 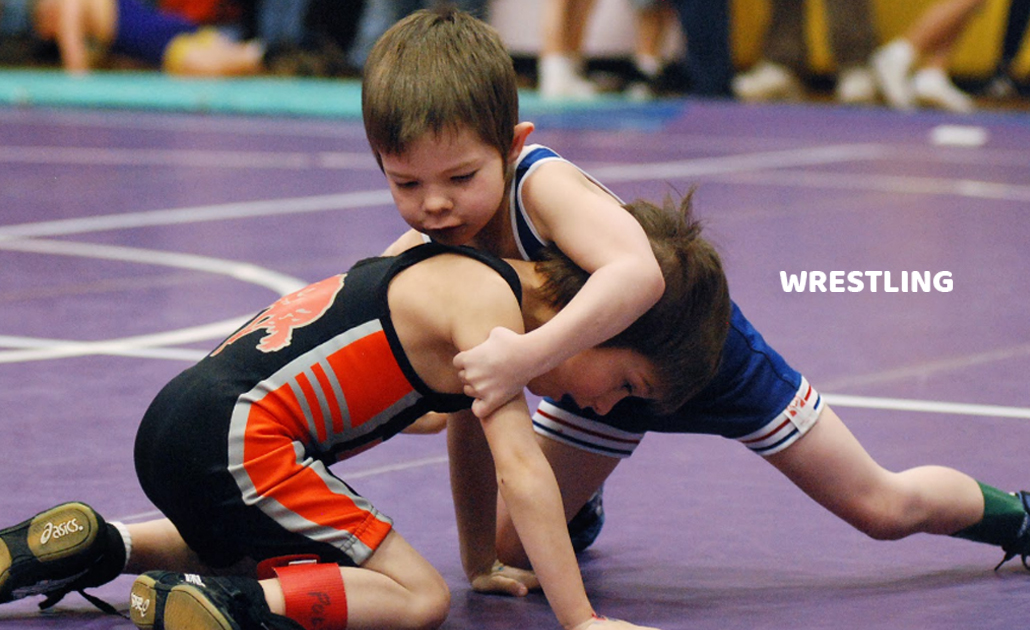 Finally, the WEAPONRY category involving the different weapons used to battle with your opponent.

Often, we tend to forget this category as many of us may think Martial Arts are only focused on the use of the body. However, the use of the weapon is one of the most ancient forms of fighting and it is seen throughout our entire history. Hence, the most commonly practiced are; 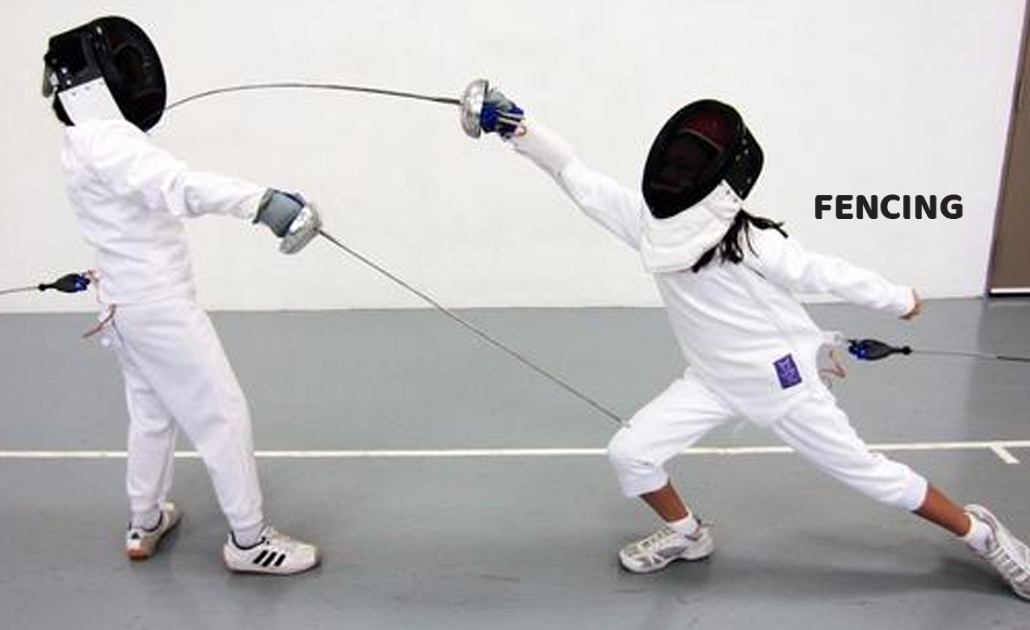 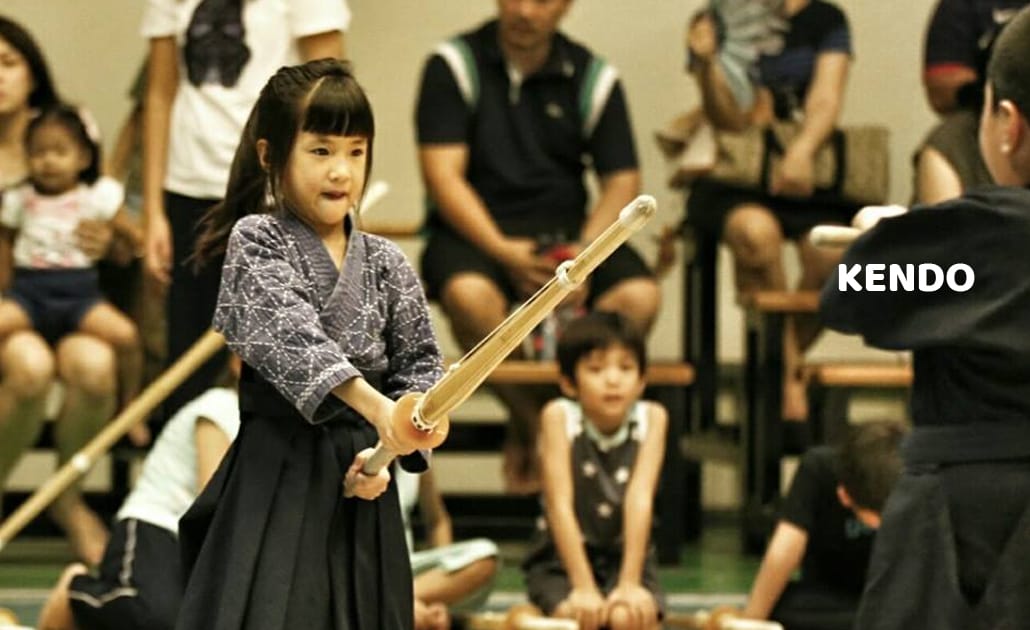 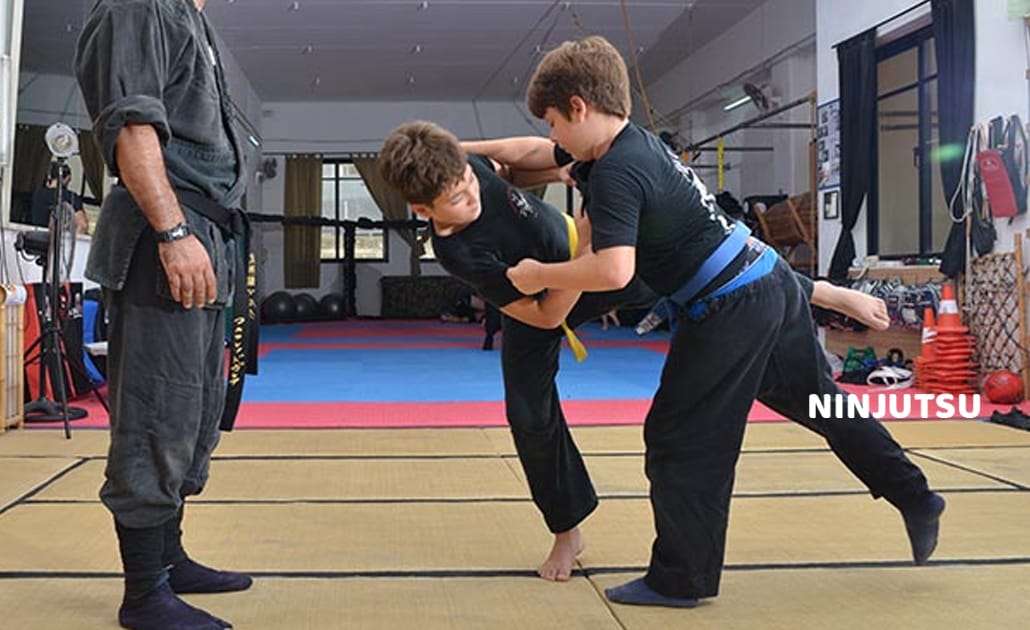 Set in the roots of Martial Arts, there are plenty of arts still to be discovered and though some of these are unknown, it’s always good to try new sports to learn new skills.

Why did Sport4kids start off with karate?
Clearly, it is one of the most popular arts of all time and it’s in line with our company philosophy of providing children with more than just sports coaching!! 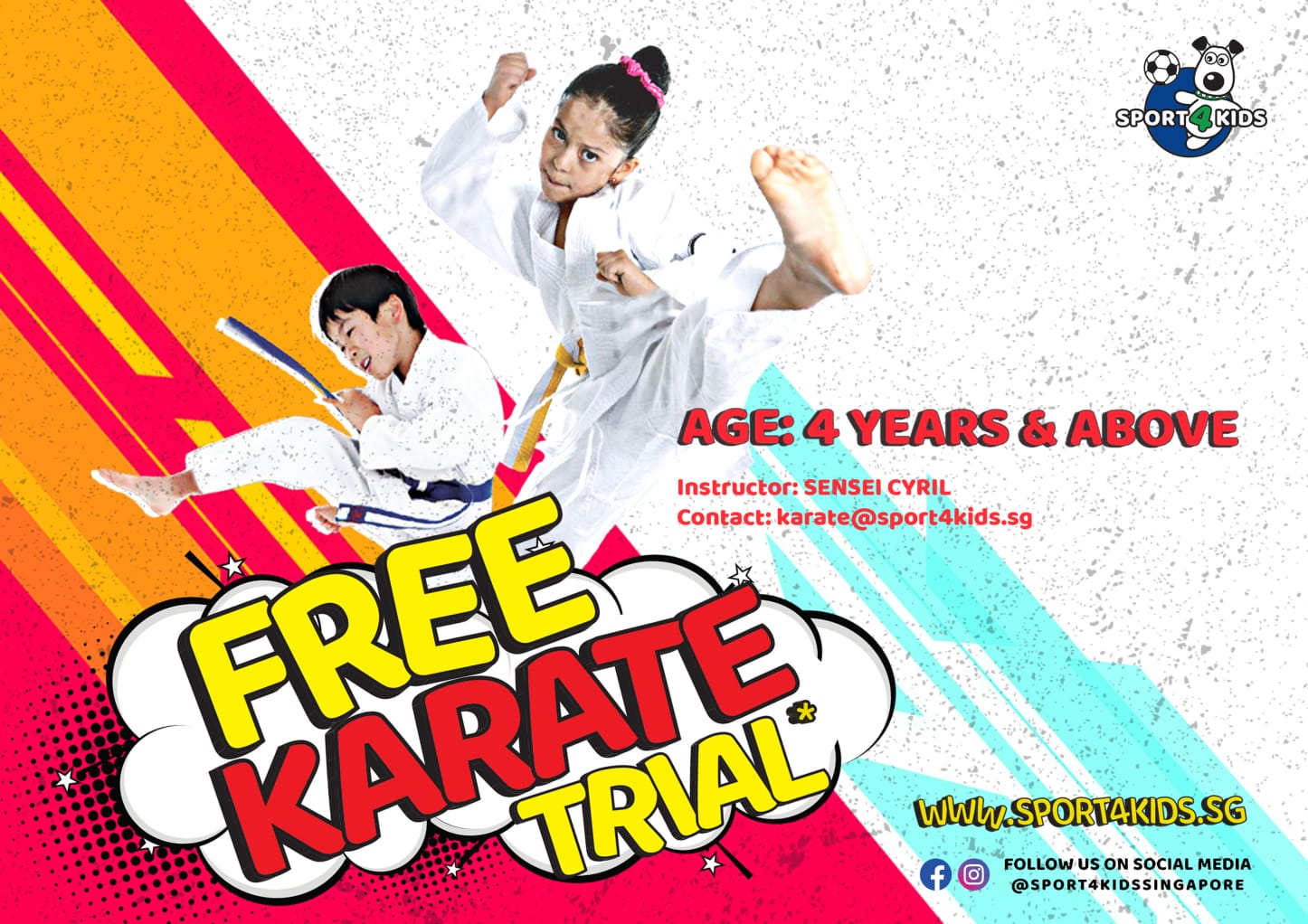