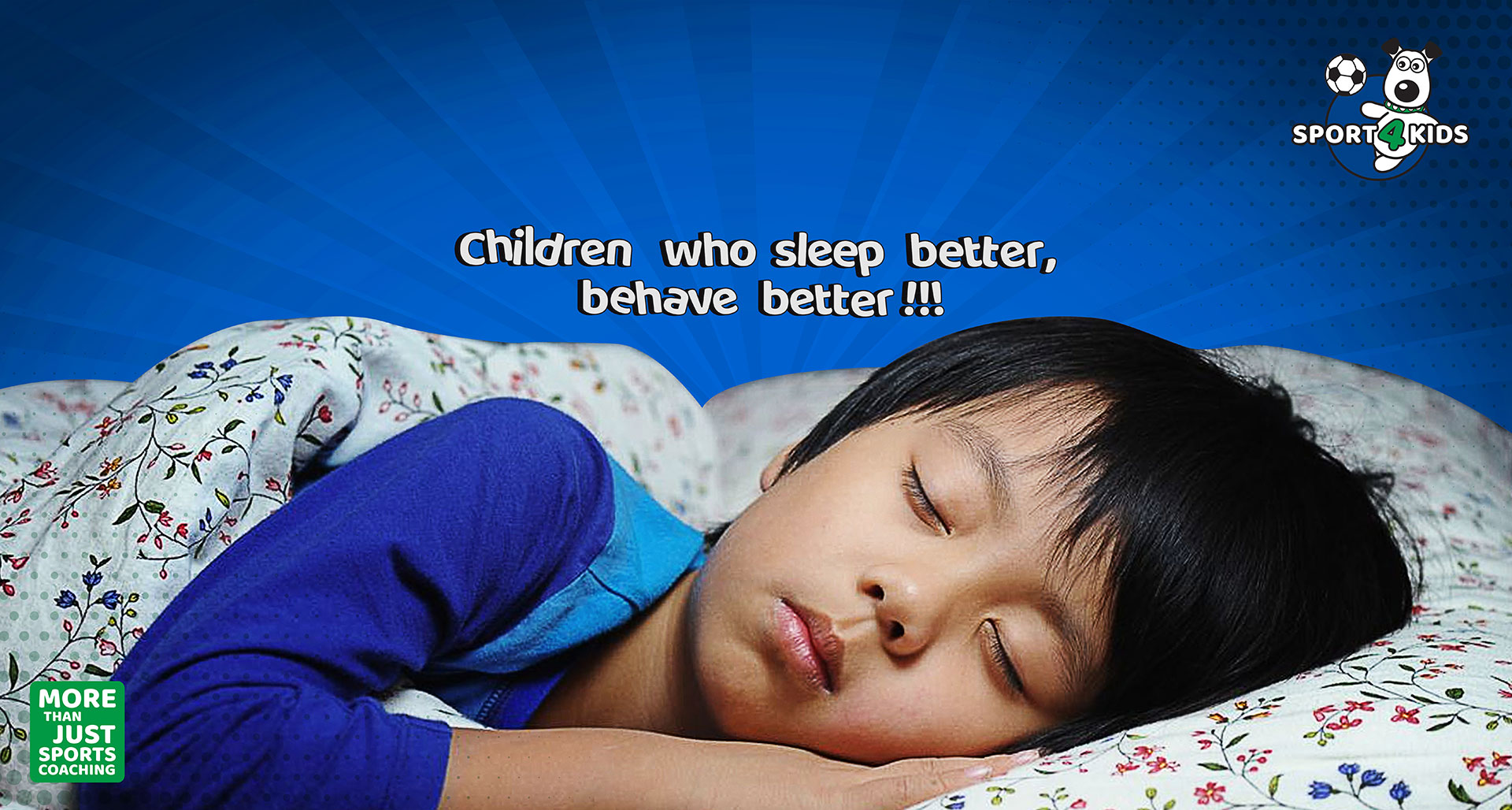 Parents – You Need To Read This!!!

One of the biggest challenges I face as a parent is to balance my busy schedule. Having three kids and a full-time job means that we need to be very organized to coordinate everyone’s schedules. Unfortunately, one thing that often gets sacrificed, as a result, is sleep for both Adults and Children.  Getting enough sleep is very important and has major health implications.

At Sport4Kids we can really notice the children who sleep enough and those who don’t. 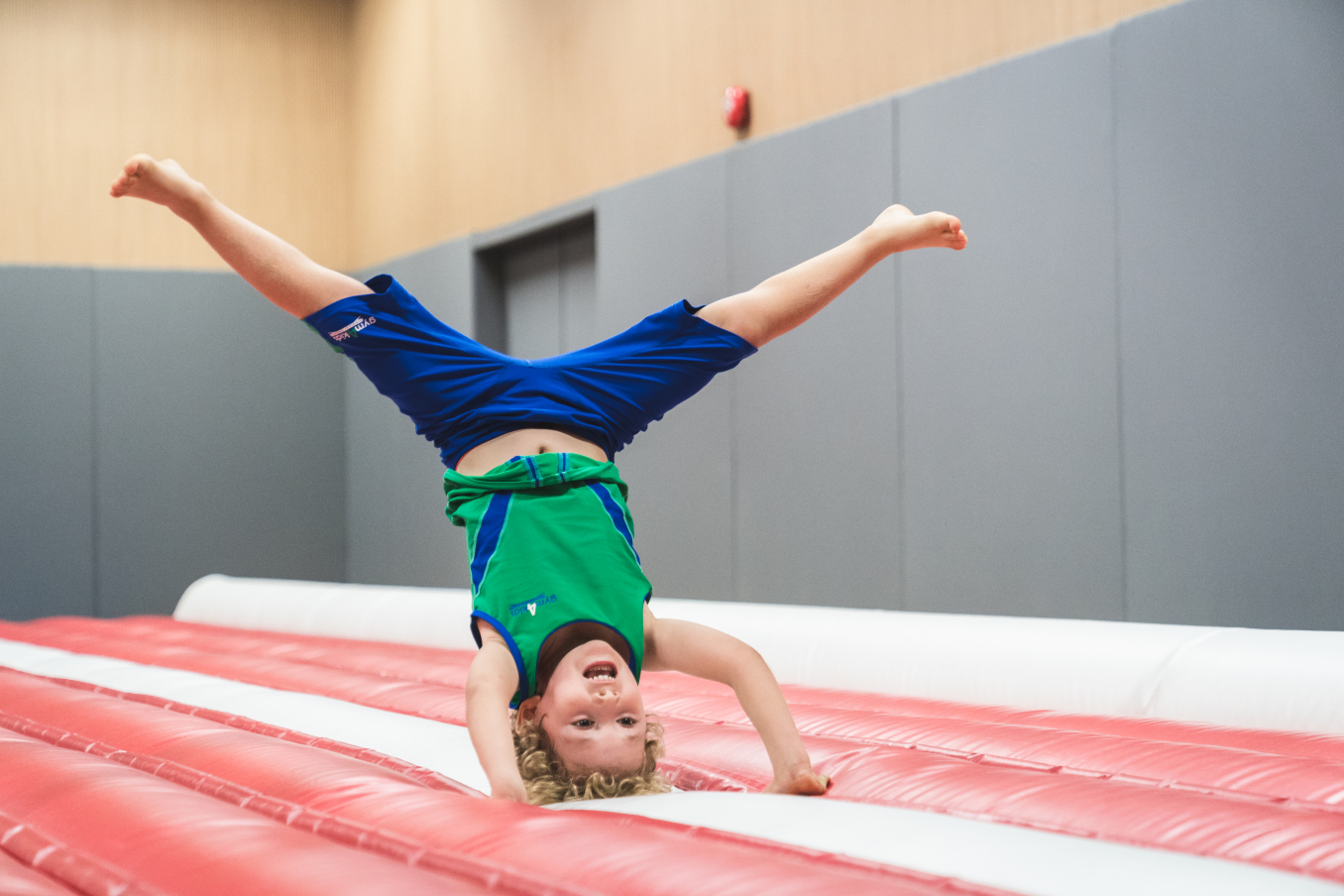 Sleep promotes learning, it will lead to better development in school and sports classes. Children are more focused and have a better ability to learn. 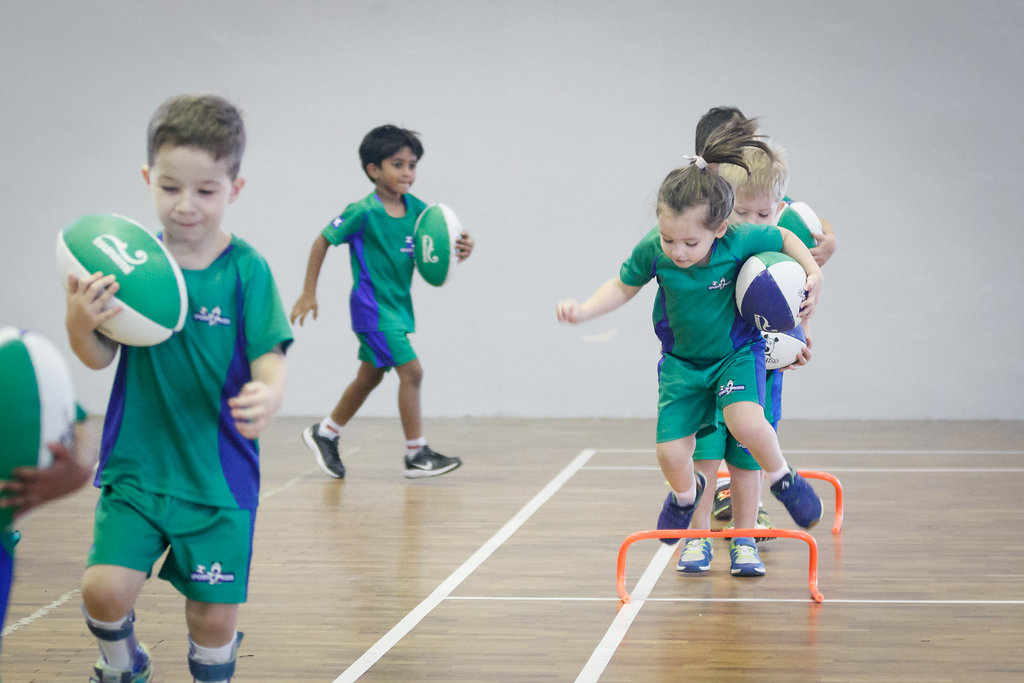 Exercise is also hugely beneficial and helps children fall asleep;  according to a study by Monash University in Melbourne, every hour spent inactive adds 3 minutes on to the time it takes for a child to fall asleep, and that children who took part in exercise fell asleep faster than those who do not.  A study from the University of Birmingham also recently detailed how sleep times and proper sleep can affect sporting performance in various times of the day. These studies show how well managed sleep and sports sessions (our classes !! : )) complement each other perfectly. 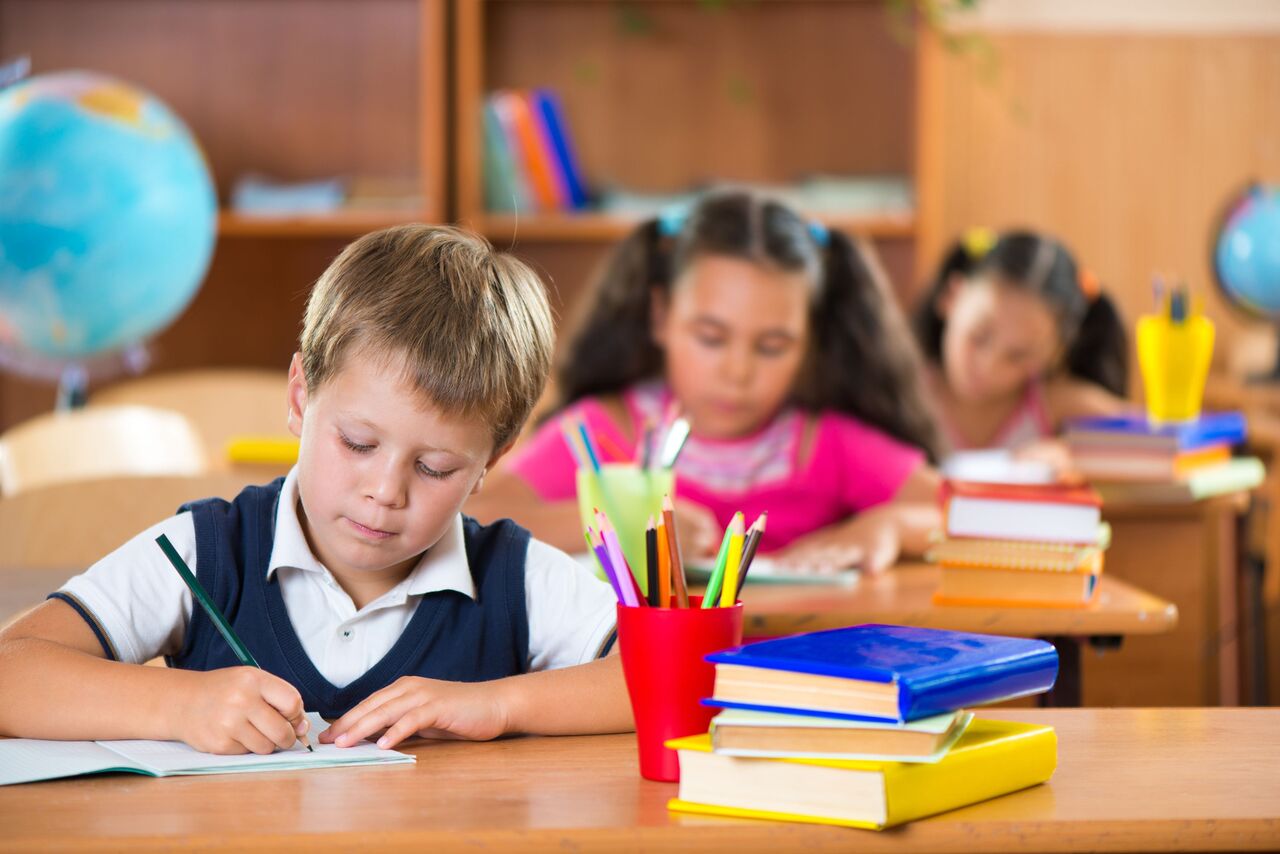 Why is sleep important?

Sleep is important for both the brain and the body,  your mind needs to rest in order to remember what you’ve learned and the body needs to recover and replenish. Sleep also improves attention and concentration levels.

“According to Dr. Minde of the Montreal Children’s Hospital, improved sleep also leads to improved behavior and social interactions, which supports the National Sleep Foundation explanation that daytime sleepiness or behavioral problems could be the sign of a sleep problem” 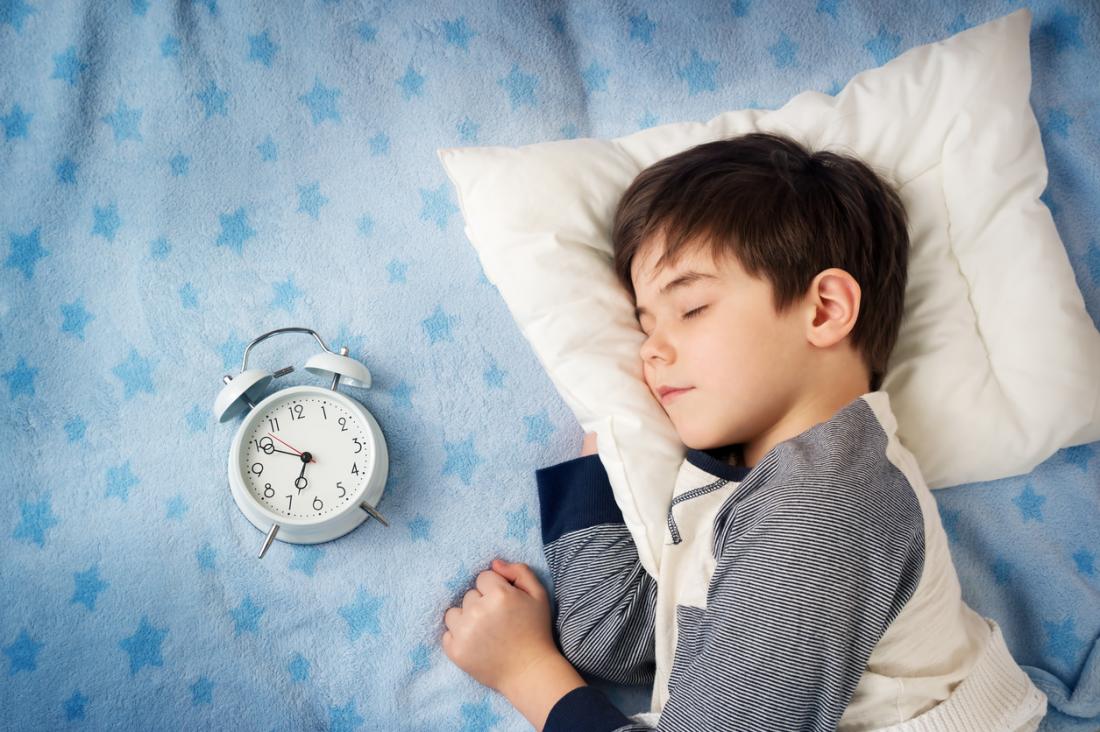 How much sleep should children get?

According to the National Sleep Foundation children of 18 months-2 years of age should get between 11-14 hours sleep in a 24 hour period with a nap once per day lasting between 1 and 3 hours. If the naps are too close to bedtime it will delay sleep at night resulting in an inconsistent bedtime routine.

In 3-5-year-olds the sleep should be around 11-13 hours per night rather than a 24 hour period, children will still nap but should be in shorter periods gradually decreasing the time as they grow older.

As children get older, it is recommended they get a minimum of 8-10 hours of sleep per day.

All age groups can have sleep problems, for example, difficulty falling asleep, and problems with waking up during the night.  One thing that contributes to these issues is blue light, common in electronics such as tablets, phones, and computers. Professor Czeisler from Harvard University said that blue light in the evening affects our normal body clock and can result in reduced sleep as it can make falling asleep harder for at least an hour and make it more difficult to wake up in the morning. Therefore limiting the time that your child spends on these devices will have a positive effect on their sleeping habits (And yours as an Adult!!!).